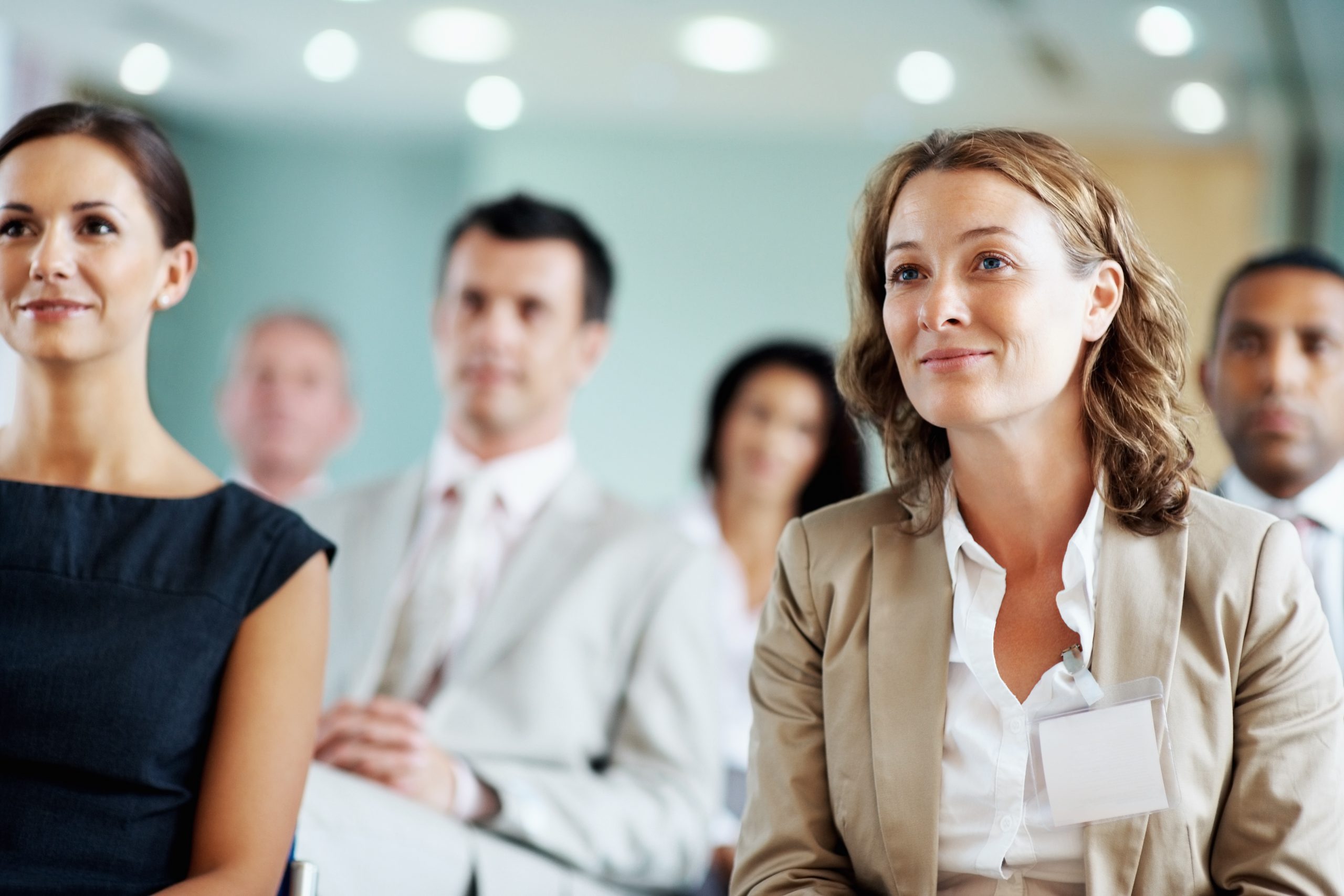 “Tell them that joke you know.” When we think of engaging our audiences, we often think of things like telling a story, a joke, making eye contact or asking a question. And those are great suggestions. (Unless you’re not funny. Then – please – avoid the joke.) But what about giving them a voice? You might be thinking, “What does that mean?” Let me explain.

Imagine being in a conversation with someone who never stops talking. And all they talk about is themselves. You’ve tried to get a word in edgewise, but this guy’s a windbag and now you are struggling to stay seated. You’re looking for the door, at your watch, and glancing at your phone, praying for some emergency to give you an excuse to leave. You’re starting to wonder, with mounting impatience, how long this person can seriously go on without asking you about anything in your life, or pausing long enough for you to speak. Do you know the feeling? Are you feeling it? I’ll tell you who else feels a lot like that. Audiences.

Think about it. Audiences are forced to sit there and listen to you. They may have thoughts or questions about your idea. They may be hoping your idea will help them solve a problem they’re having. They may disagree altogether with your idea. They may think your idea is just about the craziest thing they’ve heard in a long time. But guess what? They never get to say any of that out loud. They’re also forced to be quiet and listen. Listening to a presenter who never acknowledges that the audience has anything to say is agony. They look for the door. They check their watches. They tune out.

What is a presenter to do? Be their voice. Engage them by asking them a question about them. “How is this going to help you?” Reel them into your story by demonstrating that you’ve considered and will speak to what they might be thinking. “I know some of you might be thinking…” Use their stories in your presentation. “Imagine your workflow with this solution…” Acknowledge the controversy they might have or the disbelief they might be experiencing. “Sounds crazy doesn’t it?” “Now the other argument is to say…” Enjoy the discovery of a new idea with them. “Are you struck by a new thought? I was…” Use analogies that put them at the centre of your story. “That’s about as big as the chair you’re sitting on…”

Now your presentation isn’t just LIKE a conversation, it is a conversation. Your audience will have a voice and they’ll be struck by some new thoughts. Your idea sounds pretty good. They’ve imagined themselves using your idea. The arguments they had against your idea seem unwarranted. You haven’t just engaged them, you’ve involved them. And that’s worth more its weight in gold than that joke you know.