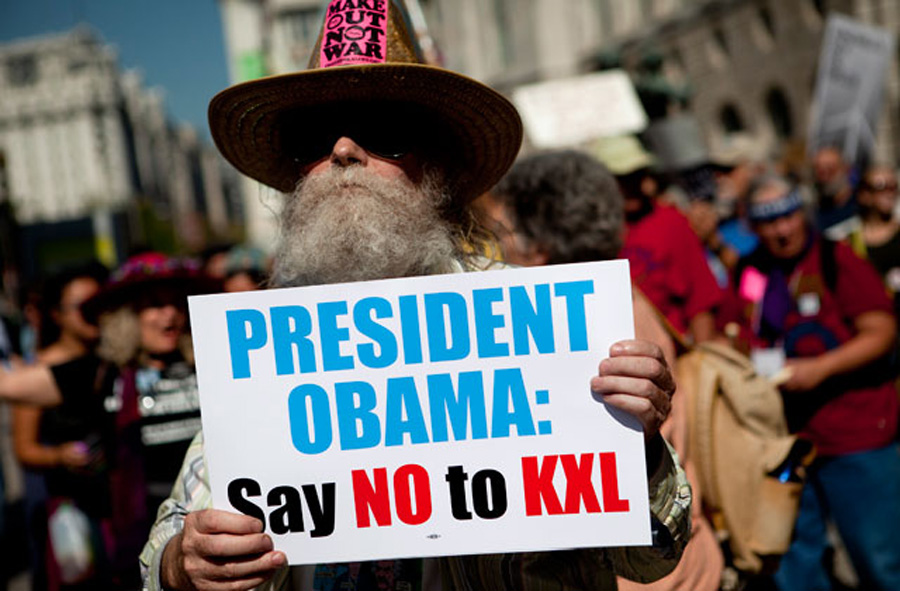 Last night in Calgary Perfect Pitch attended the private screening of “Pipeline Wars: A Burning Debate About Our Future.” The documentary film, the culmination of blood, sweat, tears and re-mortgaged houses, is an 18-month project by independent filmmakers Justin Robinson, Matt Keay, and Sylvester Ndumbi.

The filmmakers want extremists on both sides of the energy debate to talk to each other, listen to each other and, with a Star Trek-ian vision of collaboration on Earth, to work together. It seems far fetched given how polarized the debate has become and yet these guys are optimists. They don’t have time for cynics.

It’s an honorable starting point and I admire that this group of young men were willing to try. With very little money, they produced a film that should get people talking. With more money, they are hoping to make the film even stronger and reach a broader audience.

What became obvious in the film is that storytelling is winning the pipeline wars. Emotion is on the anti-oil side and its power galvanizes a flurry of protests that largely ignore the facts about oil production, emissions, and economics. On the other side sits oil, an industry that believes the facts should speak for themselves. But as one subject in the film states, “No one cares about the facts, they care about values.”

I think the filmmakers want emotion to meet facts. That would create a story that might end the viciousness of the debate and get people working together.

The film itself could have benefited from a story. The debate in Pipeline Wars is pretty academic, and heavily weighted to the left side. While academics are important, a human story would give the ideas flesh, breath and meaning.

Sylvester Ndumbi told us his most eye-opening experience in making the film was meeting people in the oil industry and realizing they care about the environment as much as anyone else. That they are people with families, children and hopes for the future.

On that vein, it would have been nice to meet an oil rig operator in Fort MacMurray, a pipeline engineer in downtown Calgary, or a ground water specialist doing testing at the Athabasca River.

Pipeline Wars highlights the power of storytelling. With one side spinning emotional stories like yarn, and the other side shunning storytelling in its cold lecture on facts, the energy debate is in a dangerous gridlock that could harm our economy and our future.

I think if Pipeline Wars wants to get people listening and showing mutual respect, the film needs some human stories to touch our hearts and inspire us to do so.