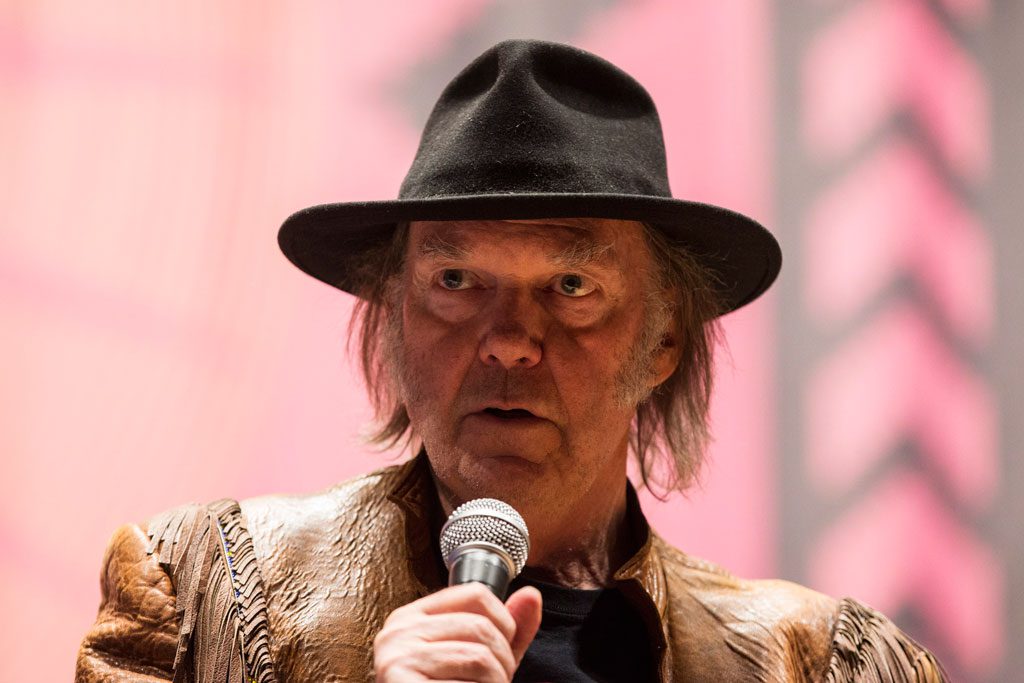 Neil Young. Given the news headlines in the last week, just mentioning the aging rock star’s name is sure to evoke an emotional reaction. You either love him or hate him. You’re either with him or against him. But the reaction is just that – emotional. Why? Because if nothing else, Neil Young has succeeded in gaining massive amounts of attention using emotional hooks to engage listeners. He knows what he’s doing. You can’t make a statement that the oil sands development is comparable to Hiroshima and not understand the power of emotion. But where are the facts? Neil Young is ignoring the facts that don’t fit with his position. Doing so is necessary. He wouldn’t have much media traction with a more balanced and realistic viewpoint. Doing so keeps emotions running high. When emotions are high, people want to keep talking about Neil Young.

Emotions are powerful. They cause people to take positions, make decisions and, ultimately, take action. Ignoring the emotional reasons your audience will like your idea is a mistake and may make your presentation forgettable and unsuccessful.

But preying on emotion and ignoring the facts is manipulative, misleading and, given the ability for humans to ignore reason and act on emotion, nothing short of dangerous.