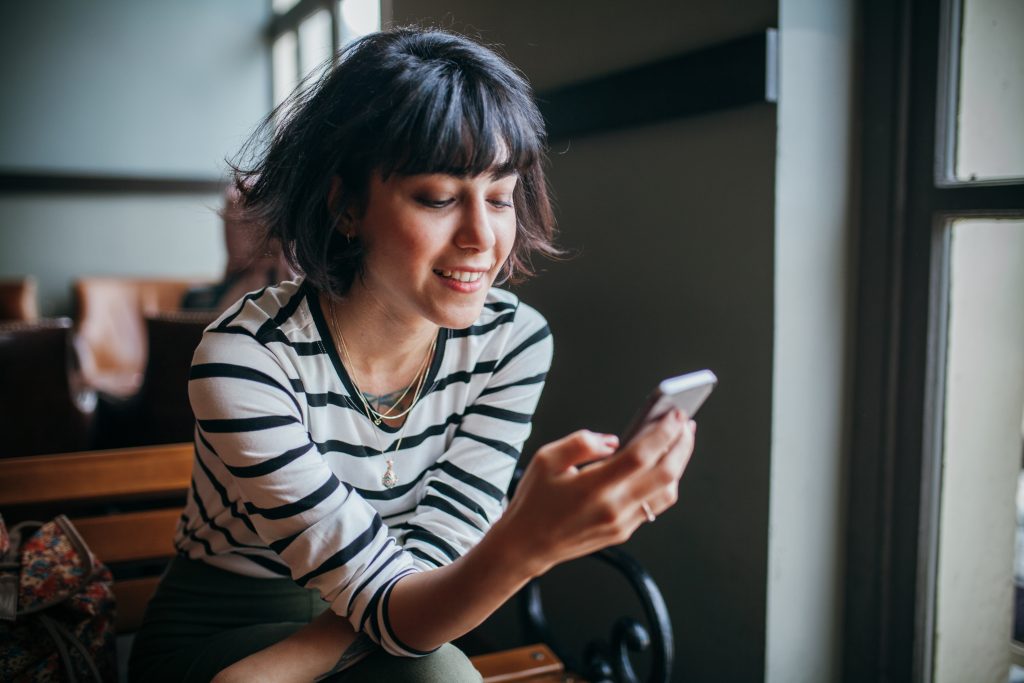 Let’s talk about text etiquette. When we posted on LinkedIn about 10-year-old Julian demonstrating superior text etiquette, we never expected it would get that many views. But then again, why wouldn’t it? If we noticed a kid had more savvy than most adults, a lot of other adults would notice that too. We’re all texting our friends, partners, clients and kids more than ever. And we’re probably all running into misunderstandings, miscommunications, and maybe full on conflict just because of a text conversation gone wrong! So we did some research. Which means we took note of random complaints about text messaging and then we asked our teenagers over dinner how they “do” texting.

The Perfect Pitch study on Text Etiquette is random, nowhere near double-blind, and will never be peer reviewed. But no matter. Some of the most valuable pearls of wisdom come out of dinner conversation with the kids and “pouring your heart out moments” with friends and family. Here are the “rules” folks!

We would have loved to have three rules because we love threes but these are the ones we wanted to share and we’re hoping you’ll post some comments and share more! Thank you, Julian, 10-year-old texter extraordinaire, for inspiring this post.