How do you get noticed when you’re surrounded by giants? Awarded Best Business Prezi 2016, “The Bar” was exactly what Big Rock needed.

Every year a group of the world’s most powerful brands share their marketing secrets at The Gathering, an elite conference held in Banff. With powerhouses like GoPro, Red Bull, and The Dallas Cowboys dominating the agenda, a smaller company could struggle to get noticed. But after captivating the audience with a humble and inspiring story at The Gathering Conference in 2014, Big Rock CEO, Bob Sartor, was invited back in 2016.

This time Big Rock, Canada’s largest brewer of quality craft beers, wasn’t only surrounded by corporate giants, it was scheduled to present immediately after Canadian big beer darling, Molson. For a short time, Big Rock wondered if they should decline the invitation. There might be too much beer on the agenda, causing audiences to tune out.

Instead Big Rock decided to do what they do with their beer – be daringly different. Bob contacted Perfect Pitch, granting creative licence to design a Prezi that wouldn’t just complement his story, but would make it the buzz of the conference.

Perfect Pitch’s creative team absorbed all things Big Rock and designed a Prezi that was unlike anything they had built before. A Prezi that beautifully captured Big Rock’s personality and style, and seamlessly complemented Bob’s powerful story.

Once again, the Big Rock presentation stole the show. Christened “The Bar” by the Gathering attendees, the Big Rock Prezi mesmerized the audience and is remembered to this day as a highlight of this elite brand conference. 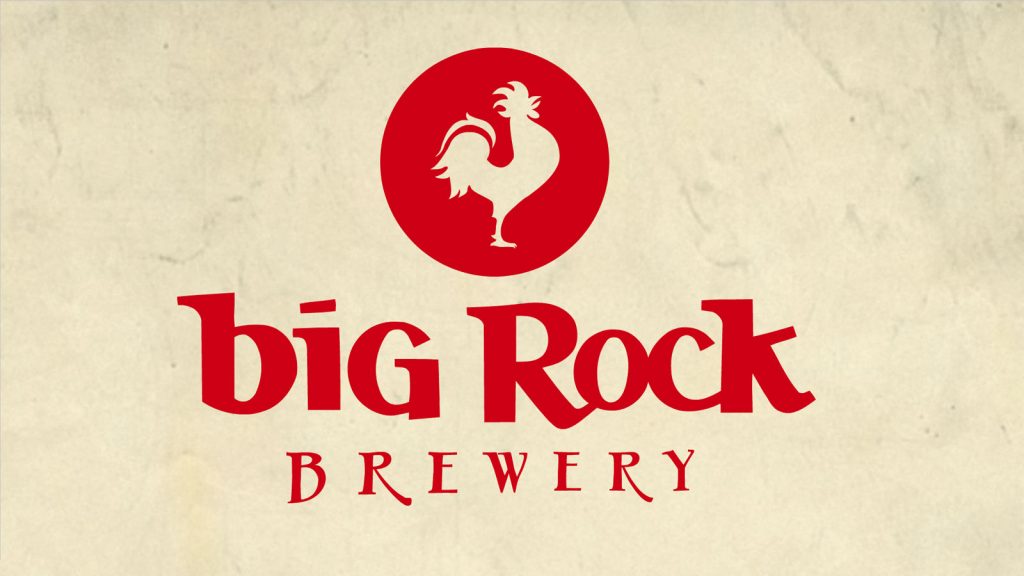 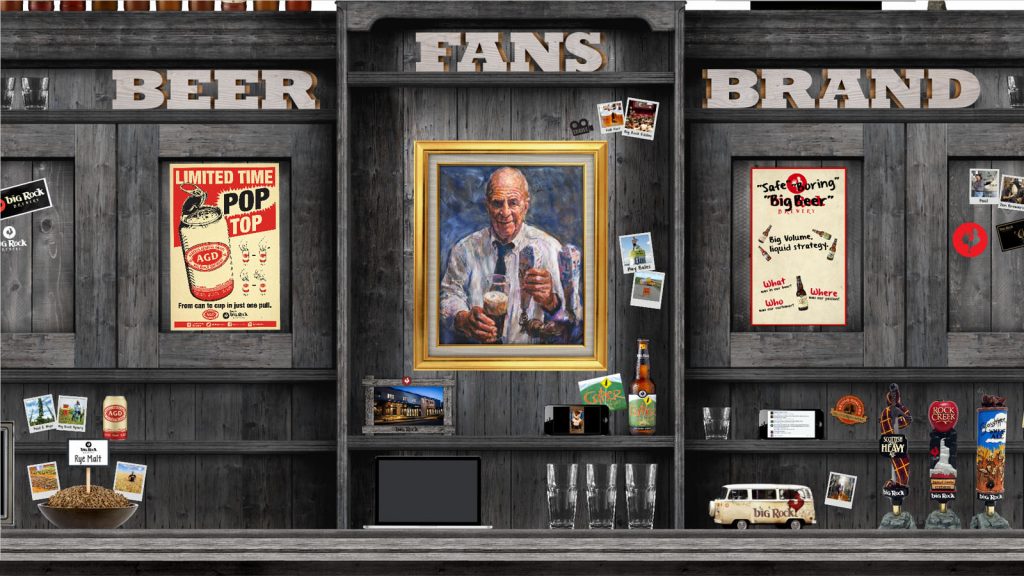 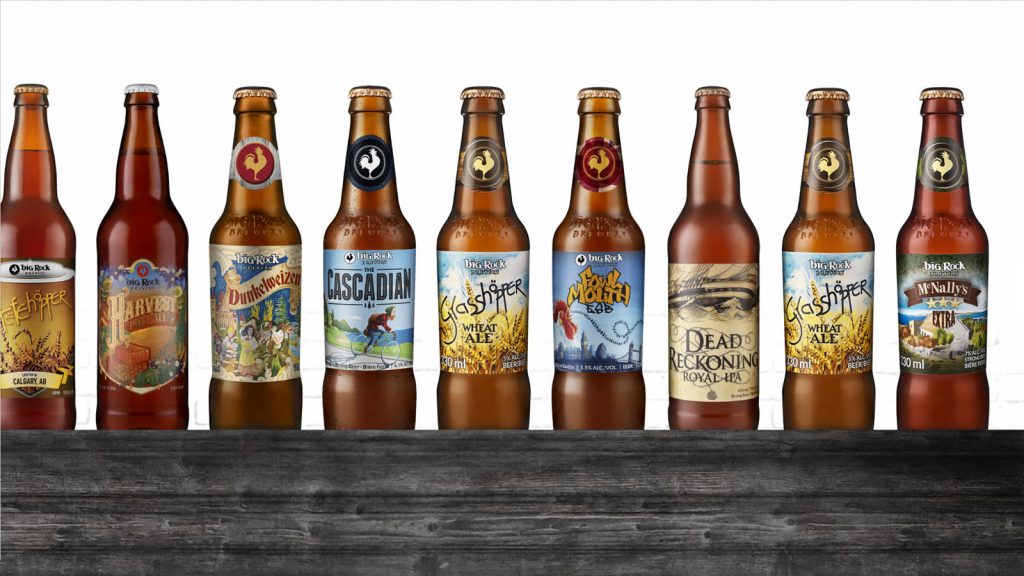 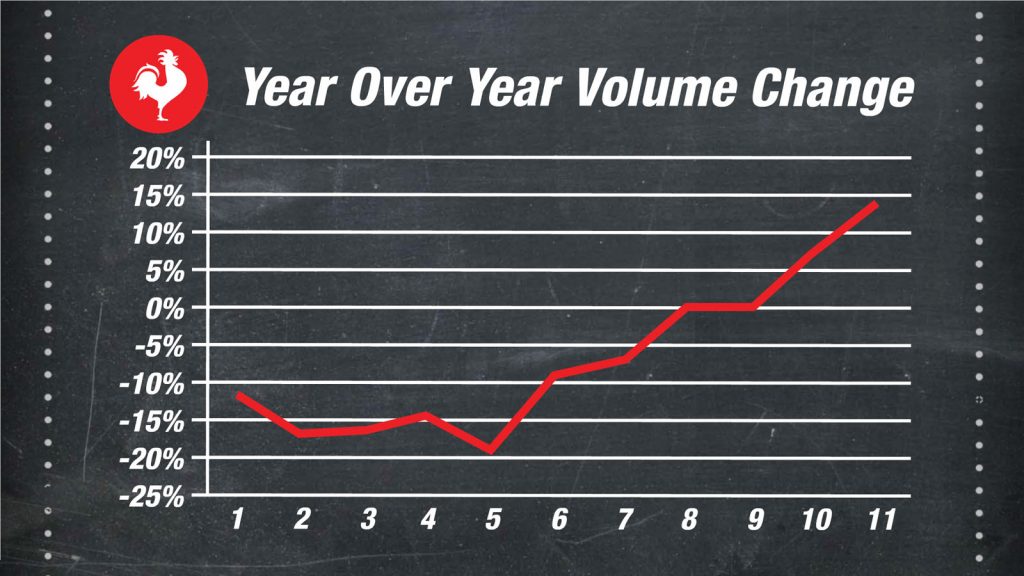 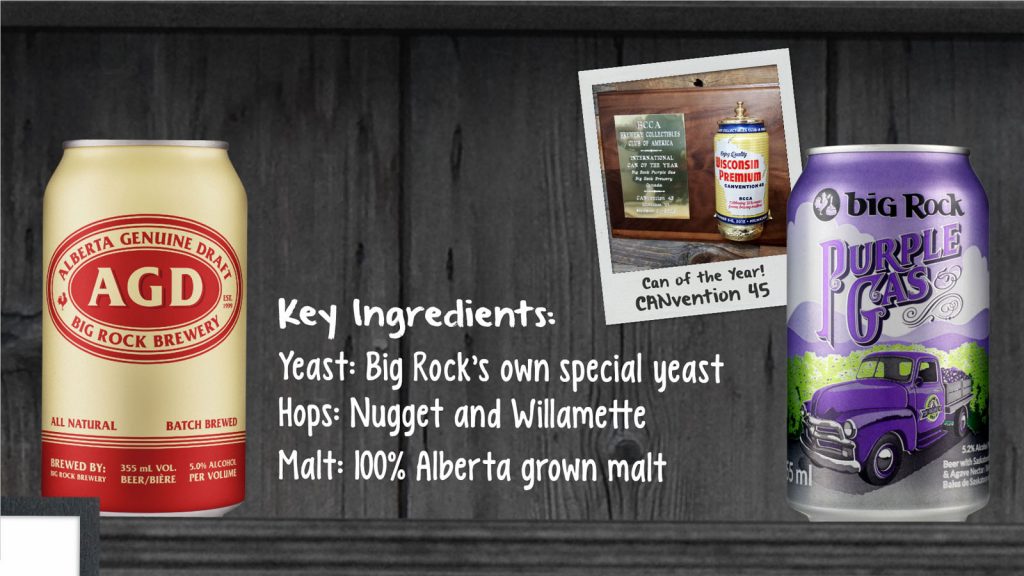 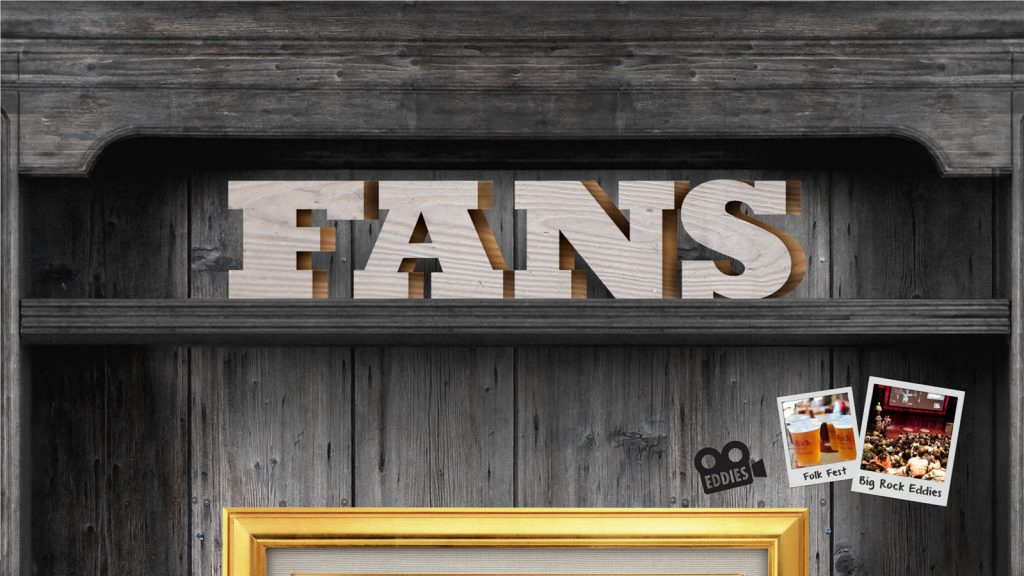